Pupils in grades one and two at Navakasiga Primary School in Bua will now learn in a new environment after Prime Minister Voreqe Bainimarama officially opened a two-classroom block this morning.

Bainimarama says the fully furnished classrooms will change the physical aspect of the school.

He said the school is now equipped with modern facilities built to cyclone-proof standards which will also serve as an evacuation center for the surrounding community.

The article continues after the ad

Bainimarama pointed out that the government is not content to simply be the first to provide free and compulsory education to every child. 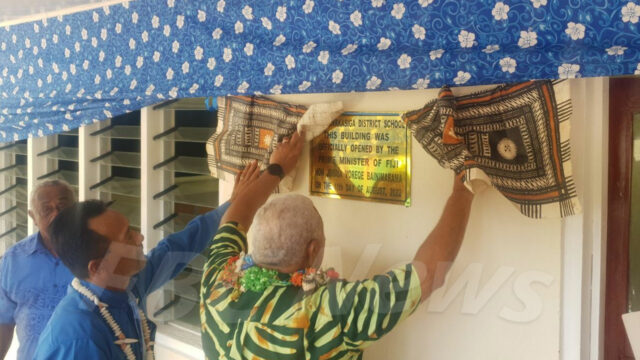 He says every Fijian student should have access to such a high standard of learning, regardless of where they live.

Funded under the Prime Minister’s Small Grants Scheme, the construction of the classrooms cost around $50,000.

Principal Samuelu Maui said the building was a project under the Department of Education’s asset monitoring unit, but was incomplete.

Maui, they sought the Prime Minister’s help in completing the project when he visited Lekutu last year.

Both classes previously used a temporary classroom – an old roofless corrugated iron building that was once the school’s hostel.

There are 18 first-graders and 14 second-graders, while the number of students is 100. 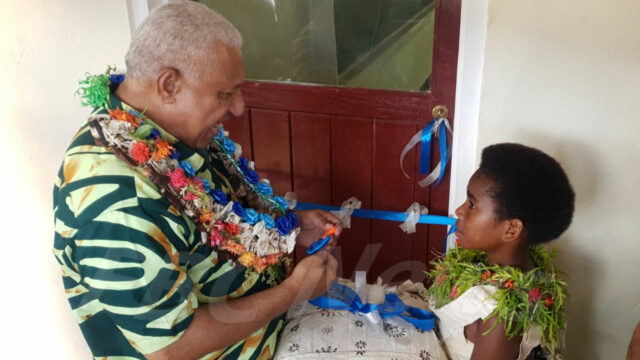 Ryerson journalism students demand a safe learning environment because the school has disappointed them. Like our media industry, changes must be made

The Ryerson School of Journalism is arguably one of the best schools in the country. As a journalist working in Canada, I meet some of the brightest, most spiritual and grounded people I have ever known from RSJ. There are spaces that shine with integrity and relevance. Then there are other spaces that are dull […]

By SCOTT MCKIE BP STICK WITH A FEATHER THELocal students are in their second week of home learning after schools state and tribewide closed due to the spread of the coronavirus (COVID-19). Many of these students, and their families, face challenges with a new learning environment. Following a Friday March 14 executive order from North […]